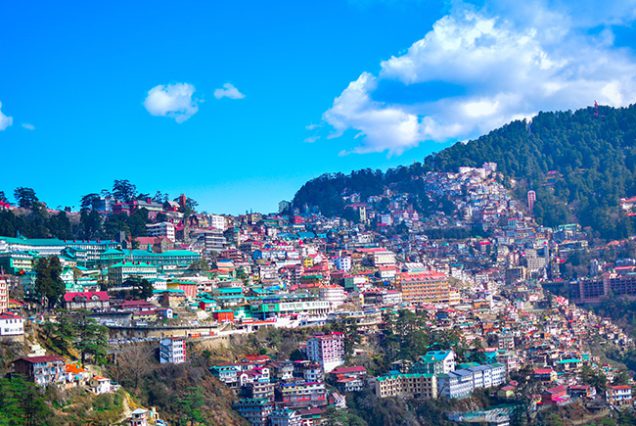 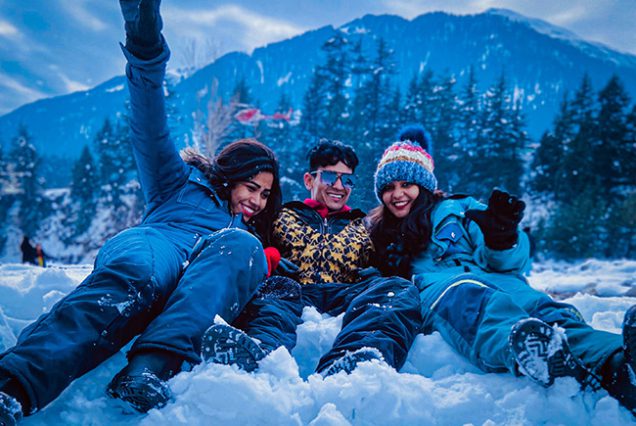 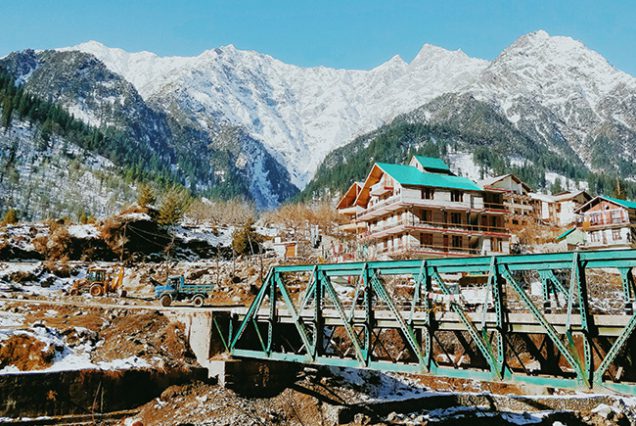 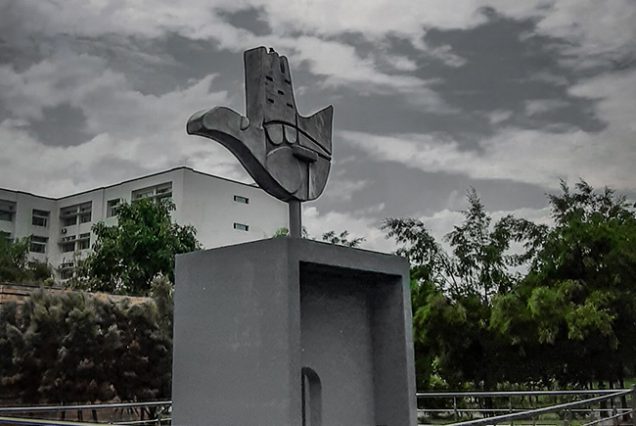 Himachal Pradesh, India’s snow-laden province, is the 21st largest state in India and there are records to show that this hilly region has been inhabited since prehistoric times. All through its history, the region has been ruled by local kings and empires.

The main occupation of the people is agriculture, horticulture, and hydropower, all made possible because of the several perennial rivers that flow through the state. It is the same rivers that have lent their charm to the picturesque vistas that the land is dotted with.

Arrive Delhi Airport / Station and depart for Shimla by road. Shimla the state capital of Himachal Pradesh is surrounded by pine deodar, oak and rhododendron forests. Shimla was also the summer capital of the British Raj. Arrive Shimla and check into your hotel. Overnight at Hotel.

After early breakfast get transferred to Manali. Overnight at Hotel.

After early breakfast drive to Chandigarh, on arrival check-in at Hotel. Rest of the day free at Leisure. Overnight at Hotel.

There are no reviews yet.

Be the first to review “Exotic Himachal” Cancel reply 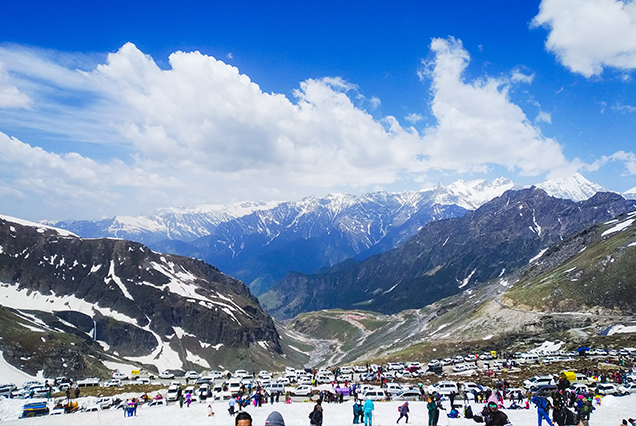 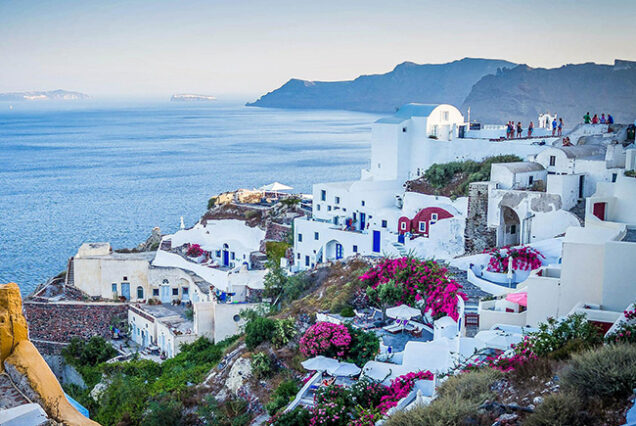 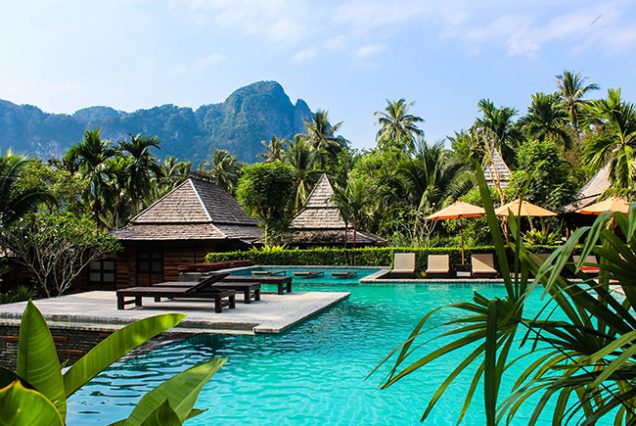 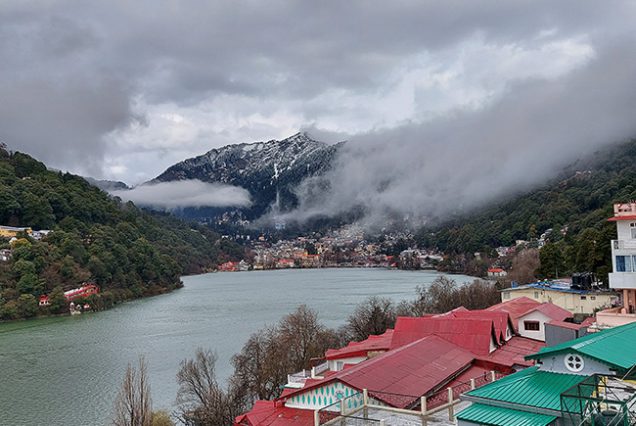 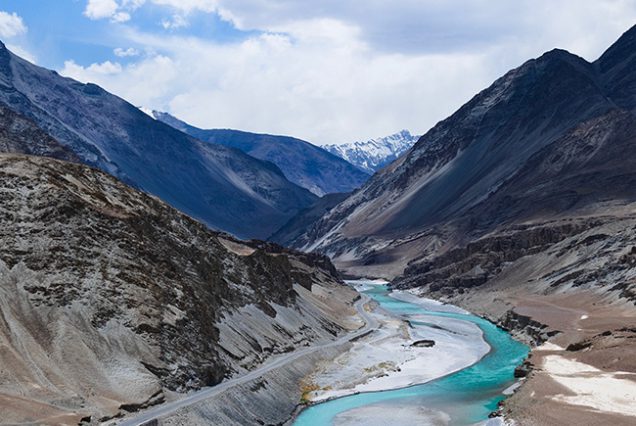 Akshit Holidays is a touring agency that arranges hassle free vacations to the best tourist hotspots. Browse through our thrilling packages and explore great itineraries that promise memorable vacations. 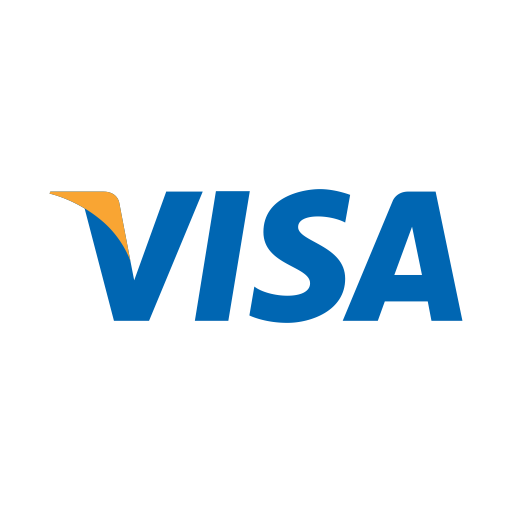 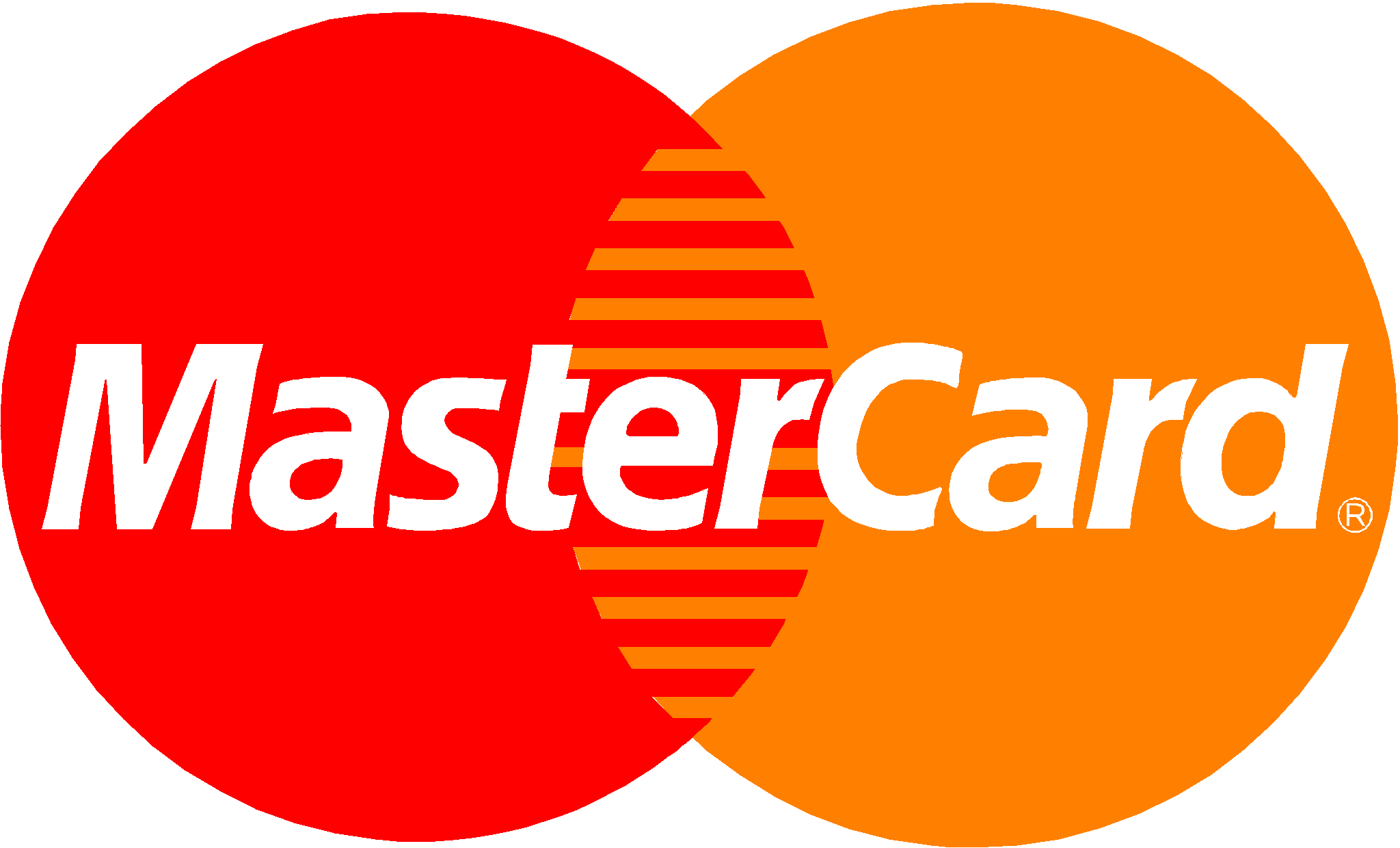 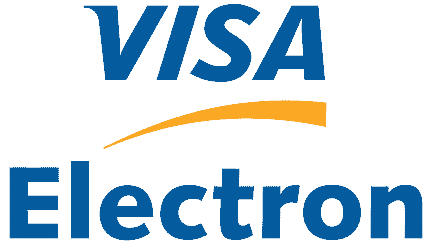